In early 2016 the historic town of Yarloop, in WA’s South West, was nearly destroyed by the state’s worst fire in 50 years.

The blaze destroyed 180 properties and killed 2 people, leaving the town in rubble. Now, 18 months after the fire, progress to restore the town to its original beauty is well underway.

Although not all residents chose to return and rebuild there were many that were determined to stay and banned together as a community in the aftermath.

The school only reopened earlier this year with charcoal coloured trees surrounding play areas being the only reminder of past events.  A strange juxtaposition of the fragility of life.

“I think it is important as a local business to do our bit to support local and regional communities and this is something we could do” said Shaun Reynolds, WA State Manager at Forpark.

In support of the Yarloop community Forpark donated a playground to provide the younger children at the Yarloop Primary a brand new playground and a space of their own.

“It would have been incredibly difficult for this community to have gathered the strength to rebuild after such a devastating disaster. Kids are the heart of a community and what is better than seeing a child smile?”

“It was a no brainer for us” Said Mr Reynolds. 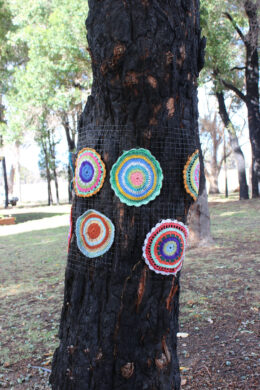 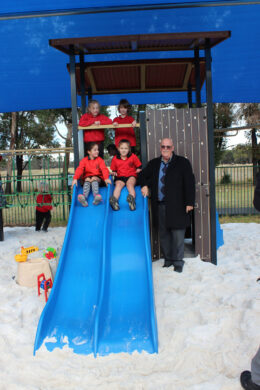 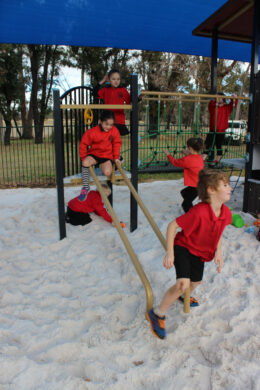 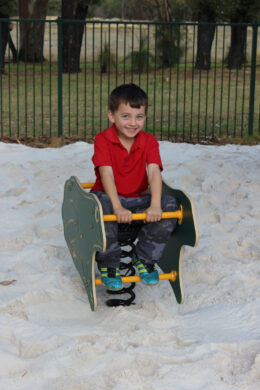 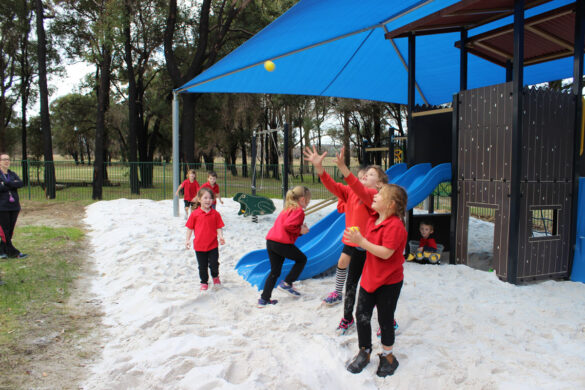 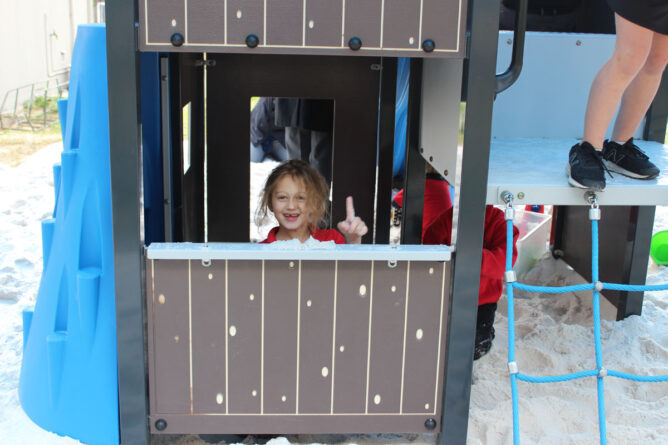 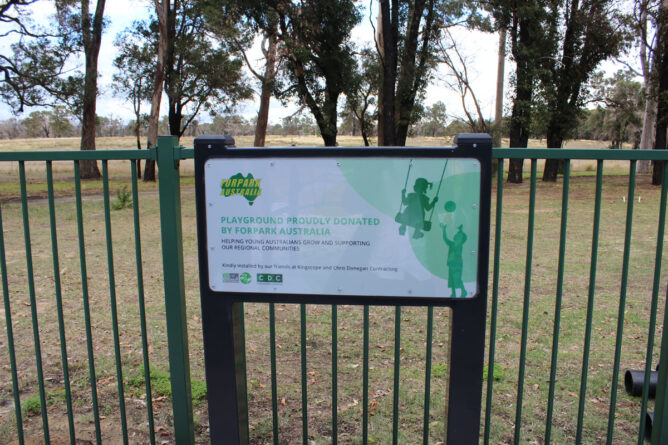 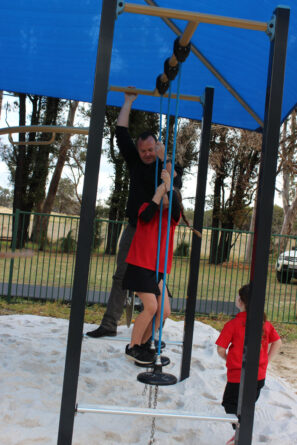 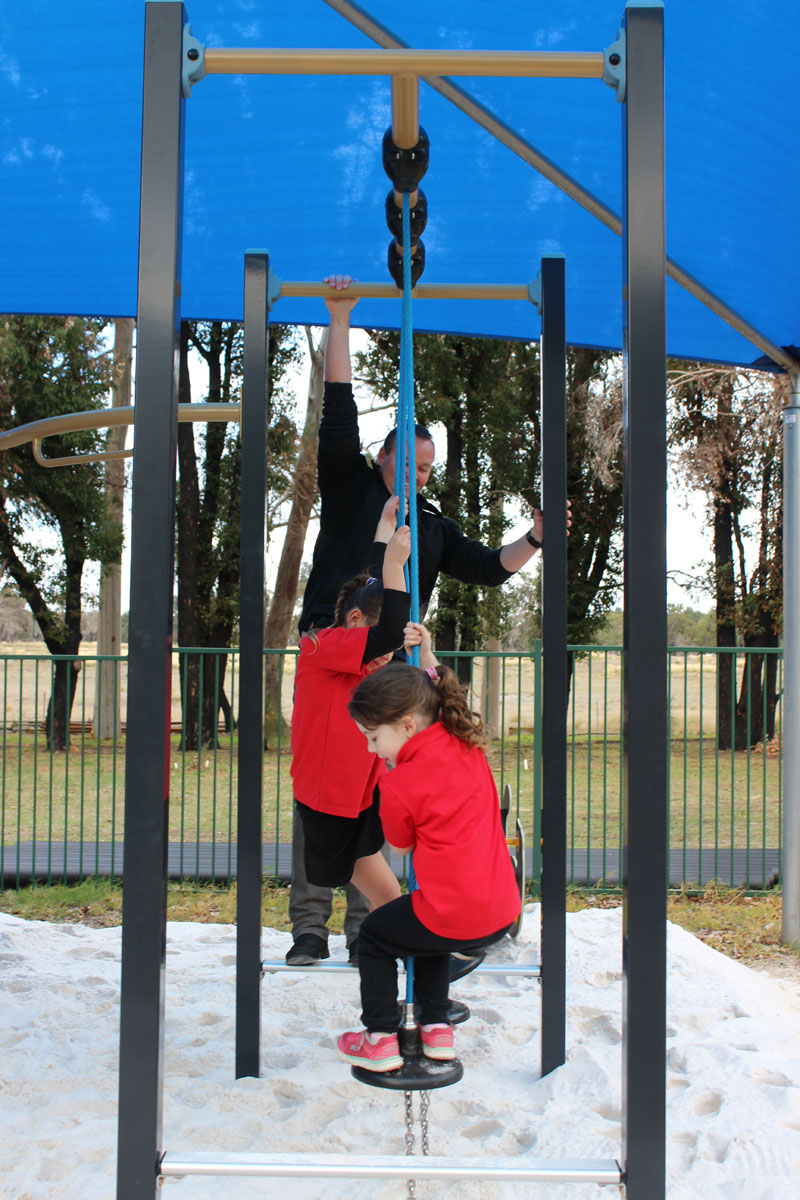 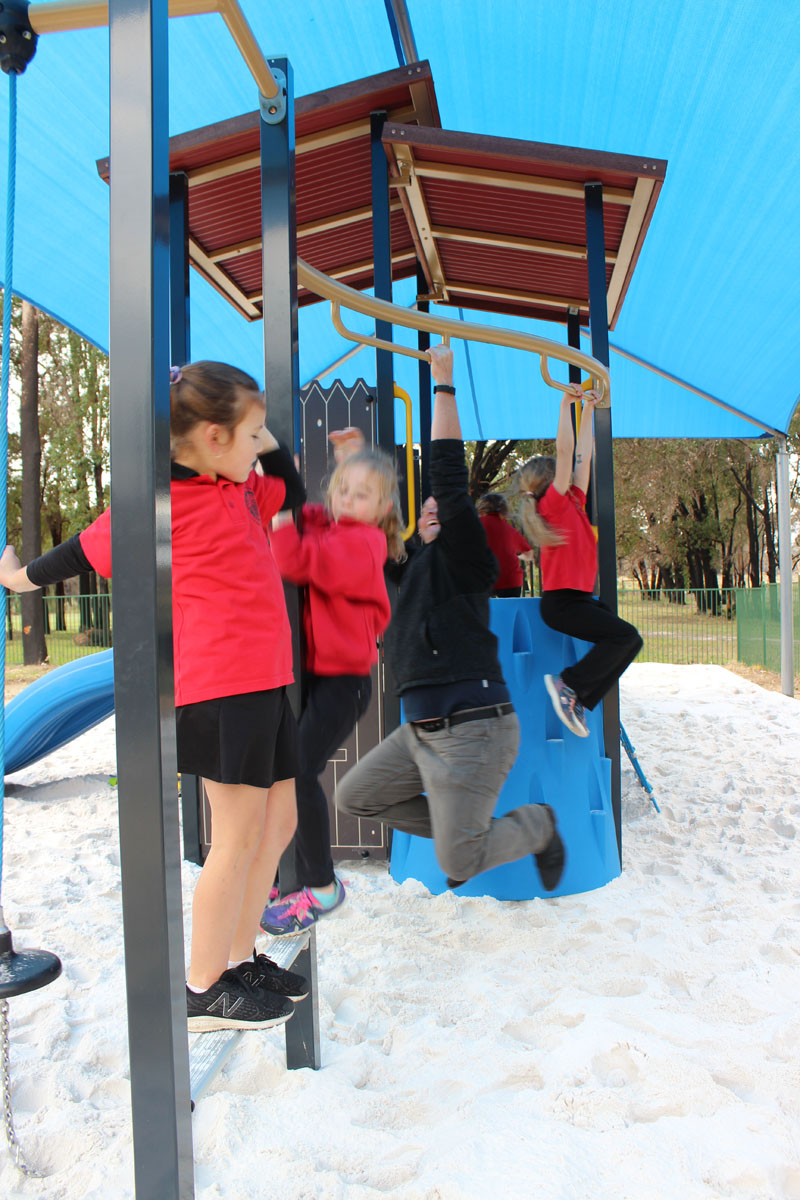 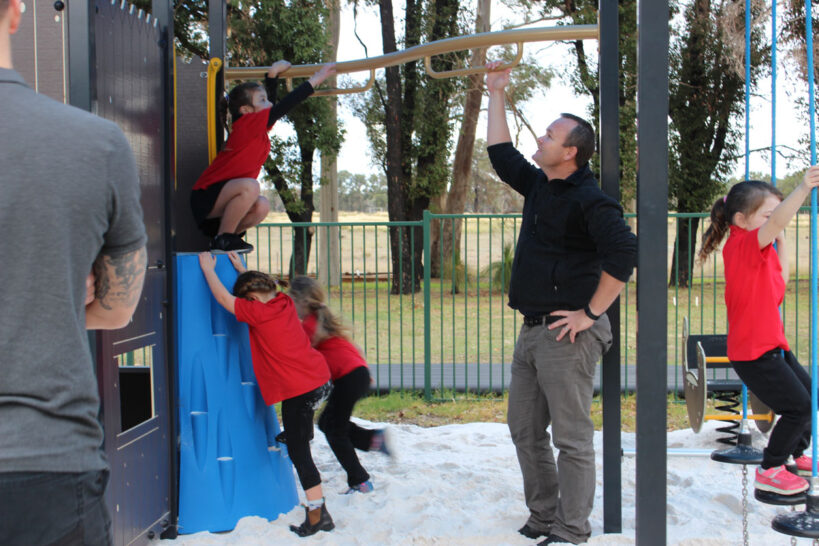 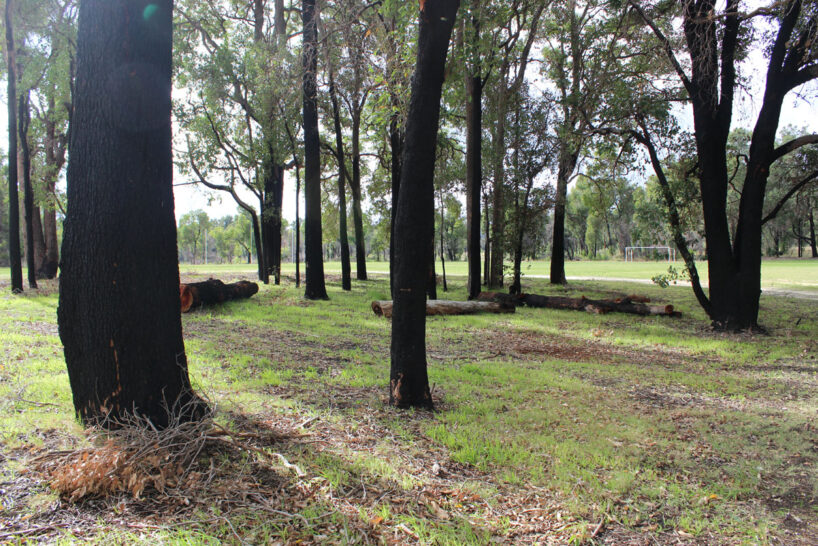